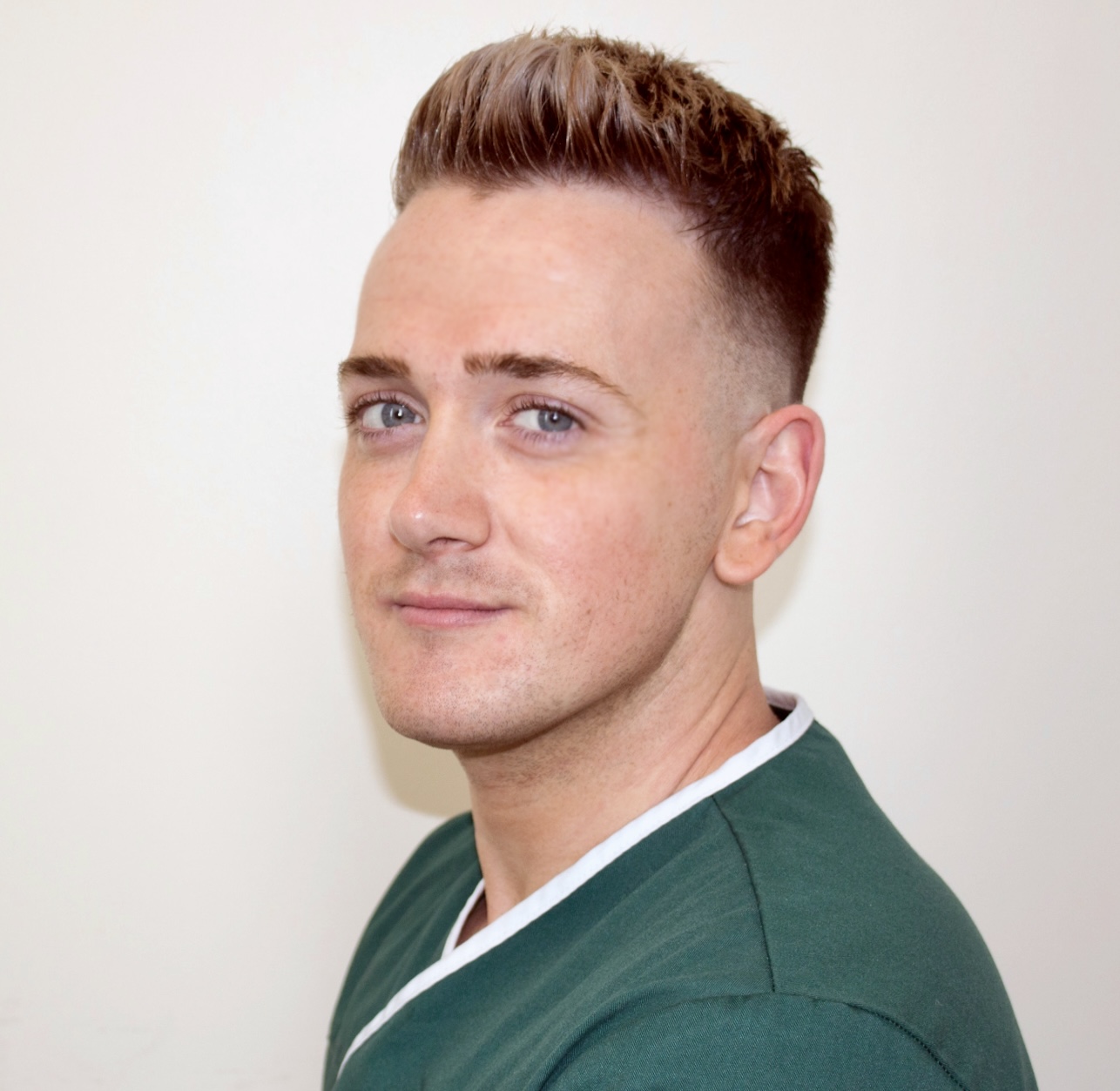 Jack’s career in veterinary medicine began in 2009 when he started out as an auxiliary nurse within a busy small animal emergency practice back at home in South Wales. Jack spent a further 7-years at this practice, qualifying as a Registered Veterinary Nurse in 2014.

In 2015, Jack took the decision to relocate to London to seek specialty employment within the disciplines of emergency and critical care at referral nursing level, where he was fortunate enough to be offered a developmental career opportunity at The Royal Veterinary College, Queen Mother Hospital for Animals.

Jack spent a near 6-years learning specialised nursing techniques at the RVC, within his role as an ECC nurse in the emergency department, and intensive critical care facilities. Jack also achieved his advanced nurse practitioners’ certificate in emergency and critical care nursing in 2017, and Bachelor of Veterinary Nursing degree during his time spent at the RVC. In 2021, Jack’s role within the hospital saw his transition over to the cardiothoracic surgery team, where he coordinated the running of the open-heart surgery program and helped care for patients who underwent cardiopulmonary bypass.

Working at a university teaching hospital allowed Jack to not only challenge himself, but also pursue his enthusiasm for mentoring and coaching others. Jack has a key interest in the academic teaching of undergraduate veterinary medicine and veterinary nursing students and furthering the developmental qualities and skillsets of the teams that he line-manages.