Terrier referred to London specialists after 3 weeks of a troublesome tummy caused by a corn on the cob!

It needed a specialist-led team at one of London’s top animal hospitals to finally get to the bottom of a terrier’s terrible tummy trouble.

RCVS and European specialist in small animal internal medicine Dr Laura Bree successfully identified the problem and said it was something of a surprise when she uncovered the cause – a corn on the cob stuck deep in Inka’s stomach.

Dr Bree explained: “Blood tests showed Inka’s B vitamin concentrations were low, which was an indication that she had a chronic disease in her intestine usually associated with inflammatory bowel disease.

“The next step was to perform a scan of her stomach to investigate further and that’s when we all had a big surprise. 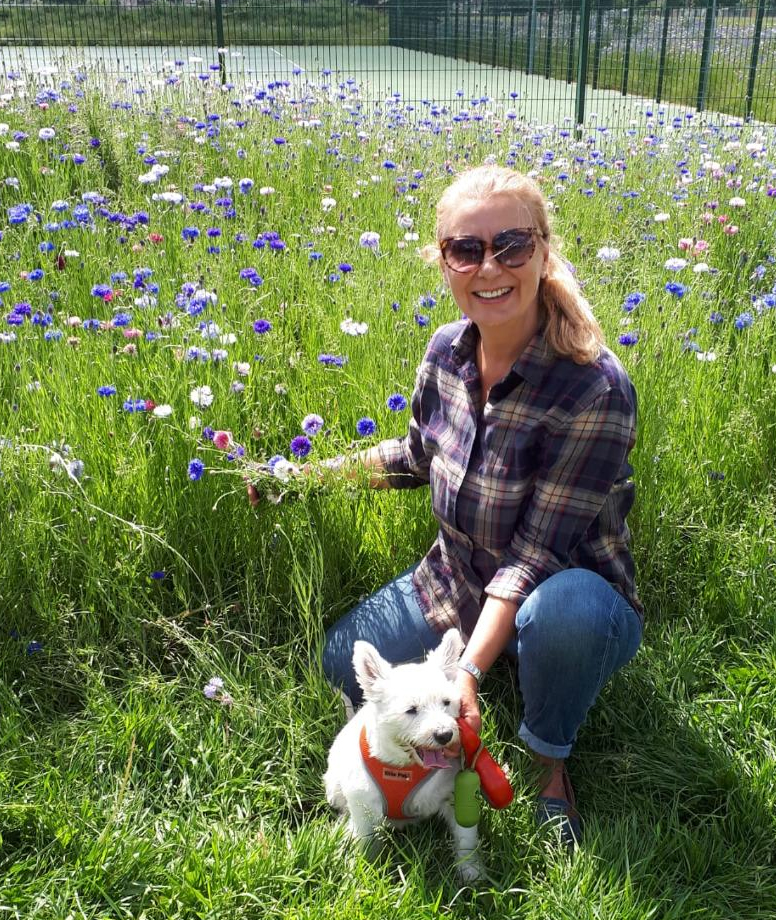 “The ultrasound, which was performed by our European specialist in diagnostic imaging Dr Margaret Costello, detected an abnormal object in Inka’s stomach.

“We performed an upper gastrointestinal endoscopy (passing a very small camera into Inka’s stomach), and a firm green cylindrical structure was visualised.

“At this point, it was not clear what the object was but I realised it was the cause of Inka’s vomiting and had to be removed.”

That was easier said than done as the foreign body was lodged deep in Inka’s stomach and initially refused to budge.

Dr Bree admitted: “We were keen to avoid surgery and decided to try to remove it using the tools of the endoscope.

“It was a challenging procedure but, after a few failed attempts, I finally managed to break the object into two pieces.

“I could then make a loop around each piece and gently remove them and that’s when we realised she had swallowed a small corn on the cob!

“We have no idea how long it had been lodged in Inka’s stomach but it was long enough to upset her entire gastrointestinal passage, so she’s on vitamin supplements and a new diet for the next few months to allow her to recover.”

Grateful owners Michael and Tania Greaney, from Ealing, West London, said Inka was healing well but admit it was a troubling time.

Tania said: “We were very concerned as she’d been vomiting so much and was refusing to eat.

“It was a really worrying time and we’d seen two other vets before being referred to London Vet Specialists.

“LVS were very good and cared for her extremely well. They left no stone unturned in finding out what was wrong.

“Happily, Inka’s very well again now, so we’re very relieved and so thankful to them. We’d definitely recommend LVS to other pet owners.”